My name is Silvana Ghoussain, I grew up in western Sydney in the Seventies and Eighties this is where the story of my colourful and at times turbulent life began.

I was born in 1972 in Sydney women’s Hospital the daughter of Lebanese migrants living in Marrickville and later moving to Guildford western Sydney was the start of a life that would be full of challenges. As my parent’s spoke little English, Arabic was my first spoken language and with no family here in Australia and my father working two jobs to support his family.  School would be my first challenge as first I had to break down the communication barrier as my English was still very poor and in time I would attend ESL (English Speech Language School).

Then there was also the battle growing up torn between two cultures, strict Lebanese Maronite culture and the Australian culture that in the 70s’ and 80’ was sometimes harsh and racial. As I grew so did my love of sport something frowned upon by my father. Sport and fitness would become my passion and my salvation throughout my life from the annual school athletic carnival through to my success in women’s bodybuilding to breaking into the tough and male dominated sport of Boxing to become a coach and mentor.

Through this there were also issues with my health, running my own business and other major life challenging issues.

These were only some of the challenges I faced through my life, challenges faced by people all over the world every day. The way we deal with these challenges defines us as individuals and I would like to share mine in the hope that this may also inspire, help or even open the eyes of other’s that they are not alone in the world, we all have things we go through, it’s how you deal with it that count’s.

My story is directed at overcoming adversity and obstacle’s and achieving your end goals, a story to be read and digested by all. Anyone that might be feeling de-motivated or wanting to read a real story about a real life and overcoming challenges.

Life can take a diﬀerent turn; it’s up to you how you drive that journey. It’s up to you to make that impact in your life. I believe in having that fighting spirit to conquer your fears and just live your life. 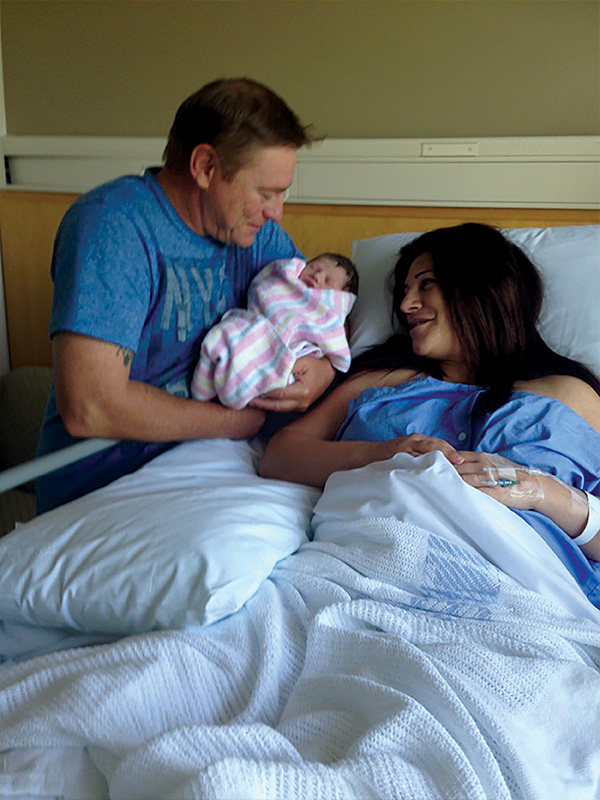 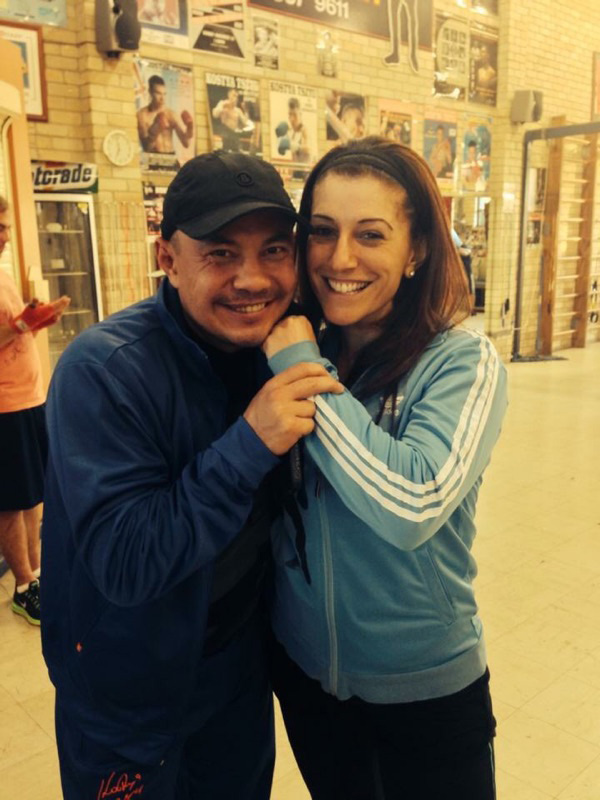 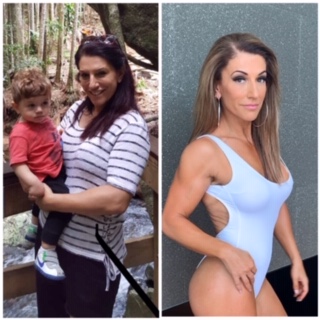 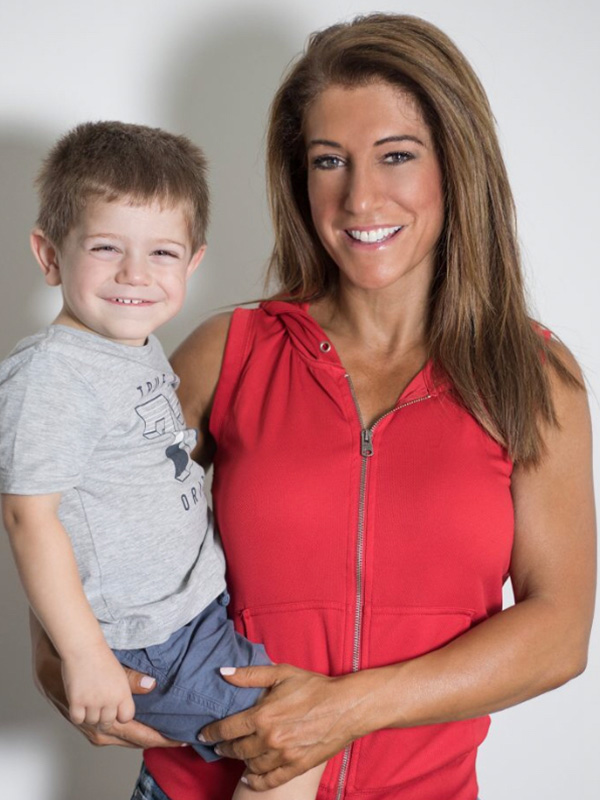